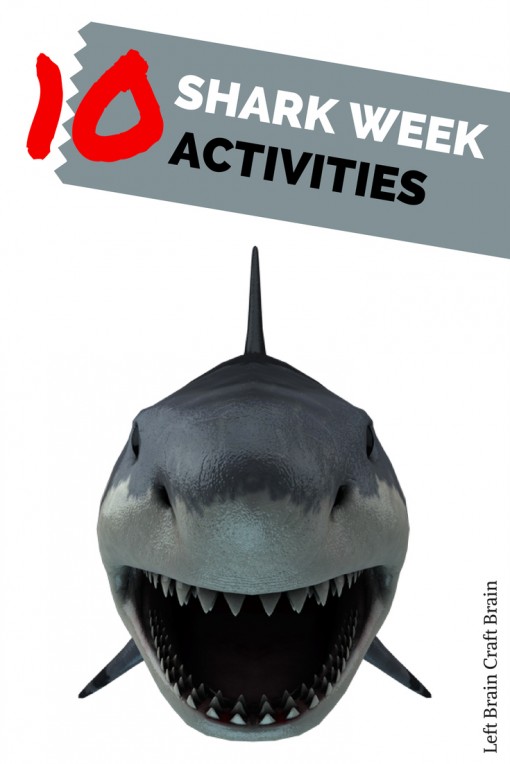 We are beyond excited that Discovery Channel’s Shark Week starts in a few days (on June 26th).  We have a bit of a shark obsession around our house.  Don’t believe me?  Check out The Hubby as a hammerhead shark for Halloween last year.  He’s 6’7″ and with the hammerhead over 7′!  Many of The Babe’s friends now ask if The Shark is coming over for a play date (all intrigued and a bit frightened!). 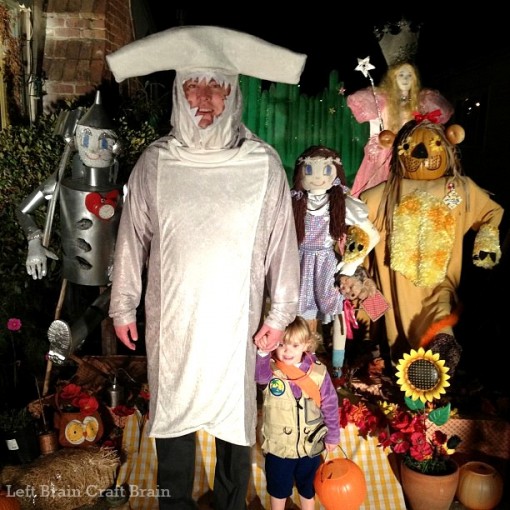 Here are a few shark factoids to get you warmed up for Shark Week:

Many thanks to Shark Savers for a lot of my shark education. 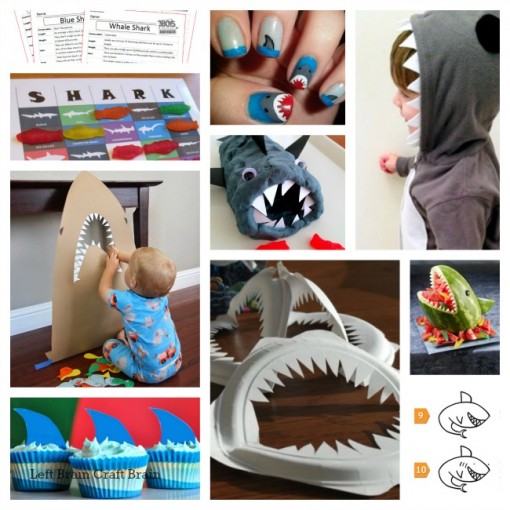 For a few other shark themed things, check out these Shark Fin Ice Cube Trays