Ready for a magical, musical project? Let’s build a flute out of paper and tape! It’s really amazing how you can convert simple supplies into an instrument that really plays like a real flute or recorder. We’ve even included sheet music so you’ll be playing Mary Had a Little Lamb in no time on your very own, handmade instrument. It’s a perfect STEAM project!

What is a Flute?

How Does a Flute Produce Sound?

This paper flute plays just like a real flute or recorder. This kind of flute is called an internal duct flute. The sideways flutes you typically see are called transverse flutes. You blow through the mouth area and the air travels through the windway which directs the wind across a gap called the window. The wind inside the flute behaves like a vibrating string and the pitch of the note you play depends upon the speed of the wind inside.

This project was inspired by a favorite fairy tale, the Pied Piper. And this project is a also sneak peek into our Fairy Tales Ebook Unit Study by STEAM Explorers! Inside this fun activity pack, we pair hands-on STEAM projects, printables, and recipes with your favorite tales.

This tale is believed to date back to the Middle Ages when rats were a major cause of the spread of a deadly virus called the Plague.

Part of the amazing magic of this project is that it only needs a few simple supplies to make music! Just cardstock, tape, a ruler, and scissors. Plus grab a pencil and paper clip to make the process easier.

Please note, as an Amazon Associate I earn from qualifying purchases. This is at no cost to you.

We’ve also included sheet music with finger positions so you and the kids can play Mary Had a Little Lamb and Hot Cross Buns. Just fill out the form below to have the printable and instructions emailed to you. 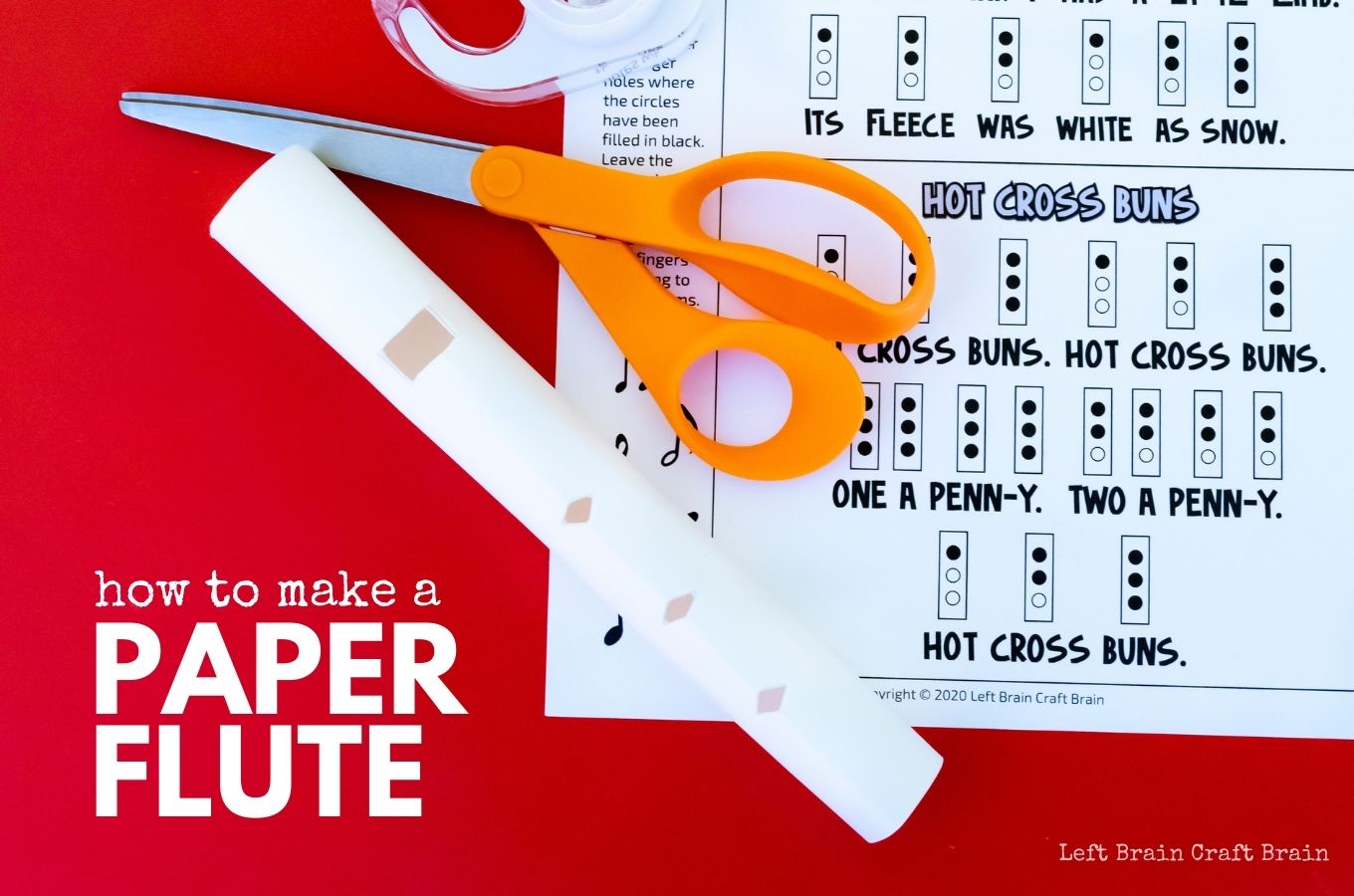 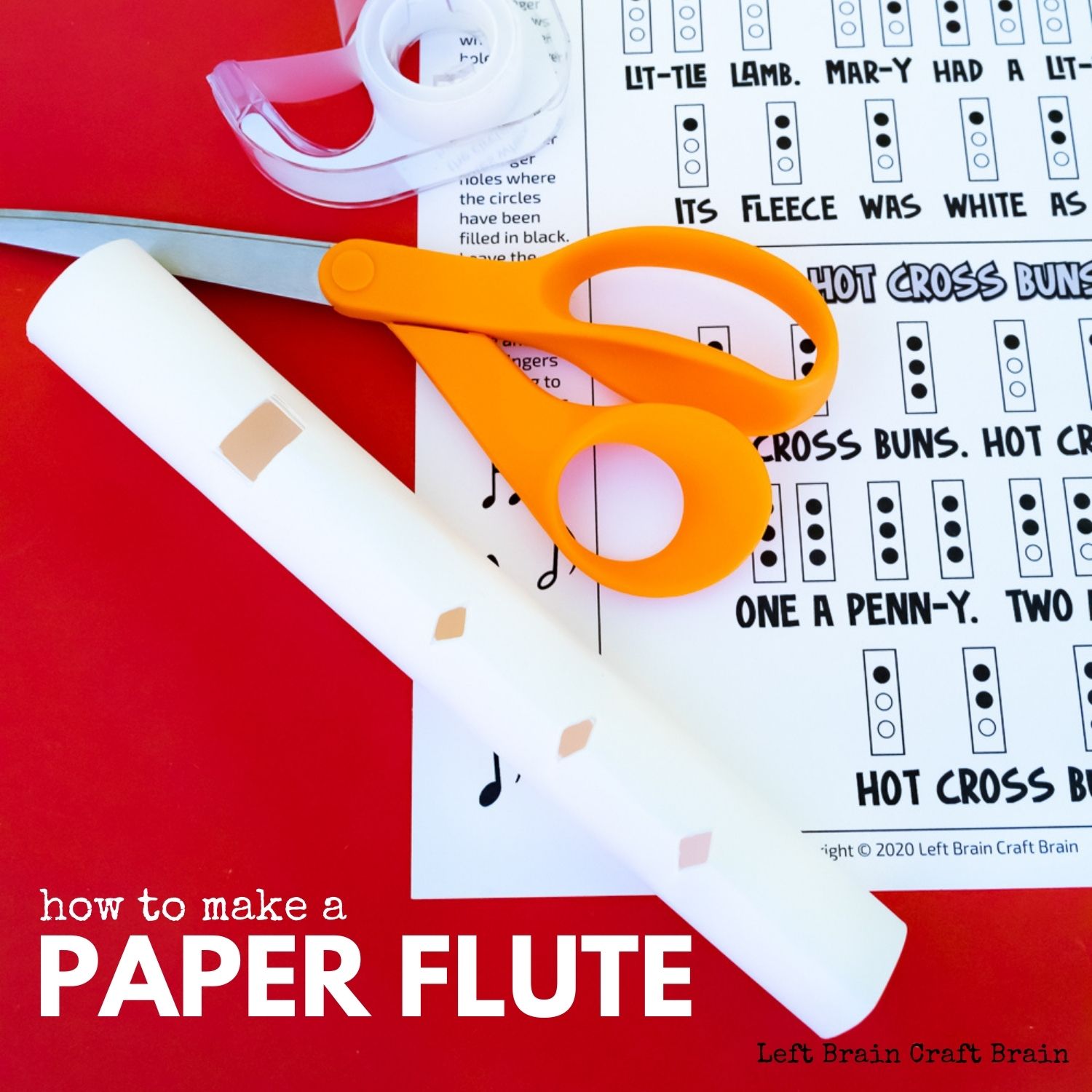 How to Make the Paper Flute

Here are the easy-to-follow instructions for making a paper flute. We’ve also made a video to show you how fun and doable it is to make and play your very own wind instrument.

How to Play the Paper Flute

This paper flute project is a sneak peek into one of our very favorite STEAM Explorers ebooks!

Learning can be magical... Just add STEAM! Let's explore magical worlds and heroic challenges with the STEAM Explorers Fairy Tales Ebook Unit Study. We're exploring some of your favorite fairy tales with STEAM-filled projects, printables, and recipes. Each activity is paired with a beloved fairy tale! 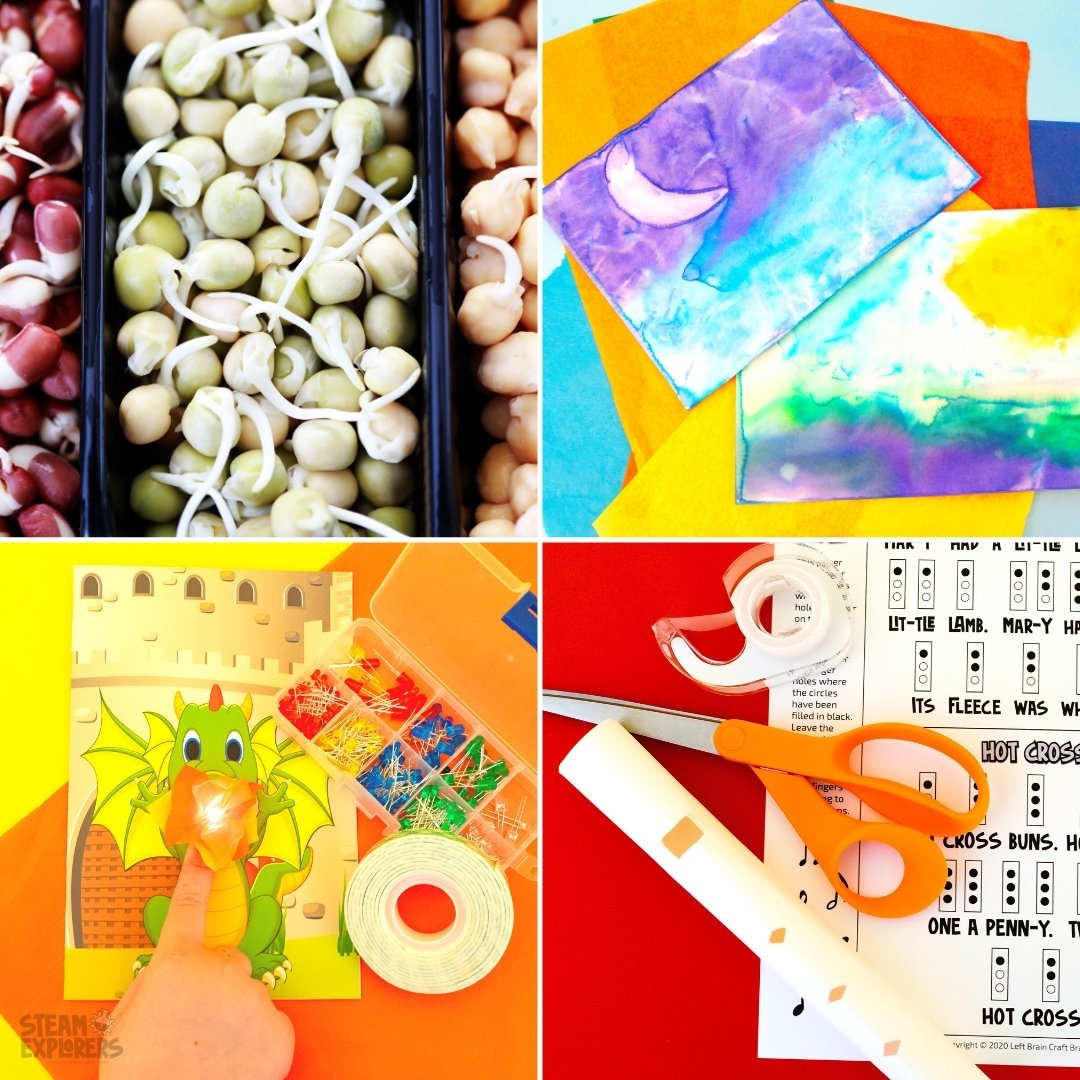 !
!
Terms and Conditions checkbox is required.
SEND ME THE PRINTABLE
Something went wrong. Please check your entries and try again.
Scroll to Top