Board games that integrate STEM and STEAM are not only educational, but have boundless educational opportunities. And like with any game, it can be played over and over with different outcomes, making it an exciting adventure for kids to learn and play along the way. Here are some of the best STEM games for kids that probably aren’t sitting on your shelves, but definitely should be played by your kids! 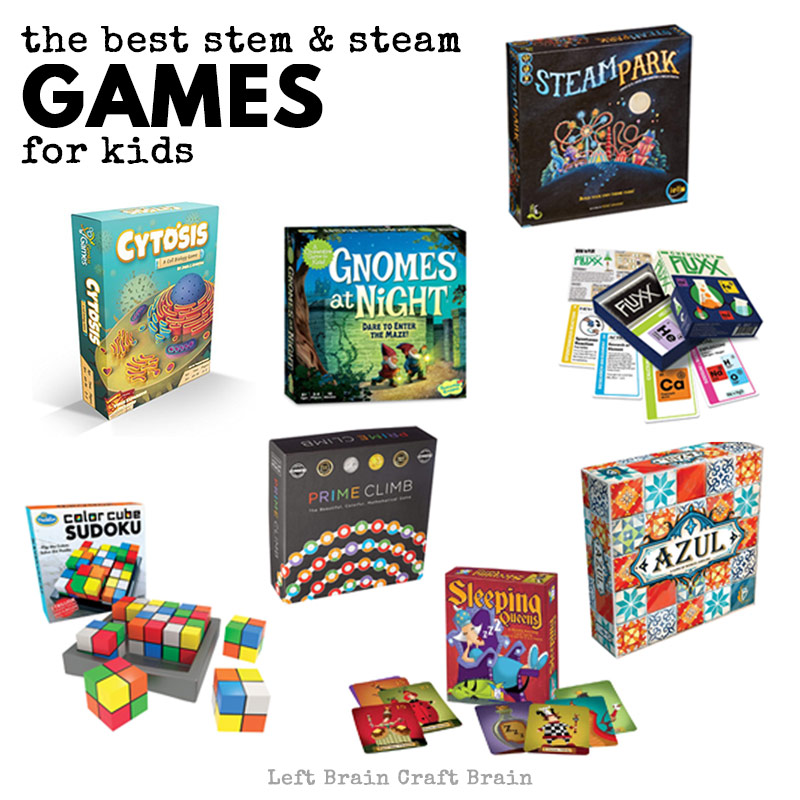 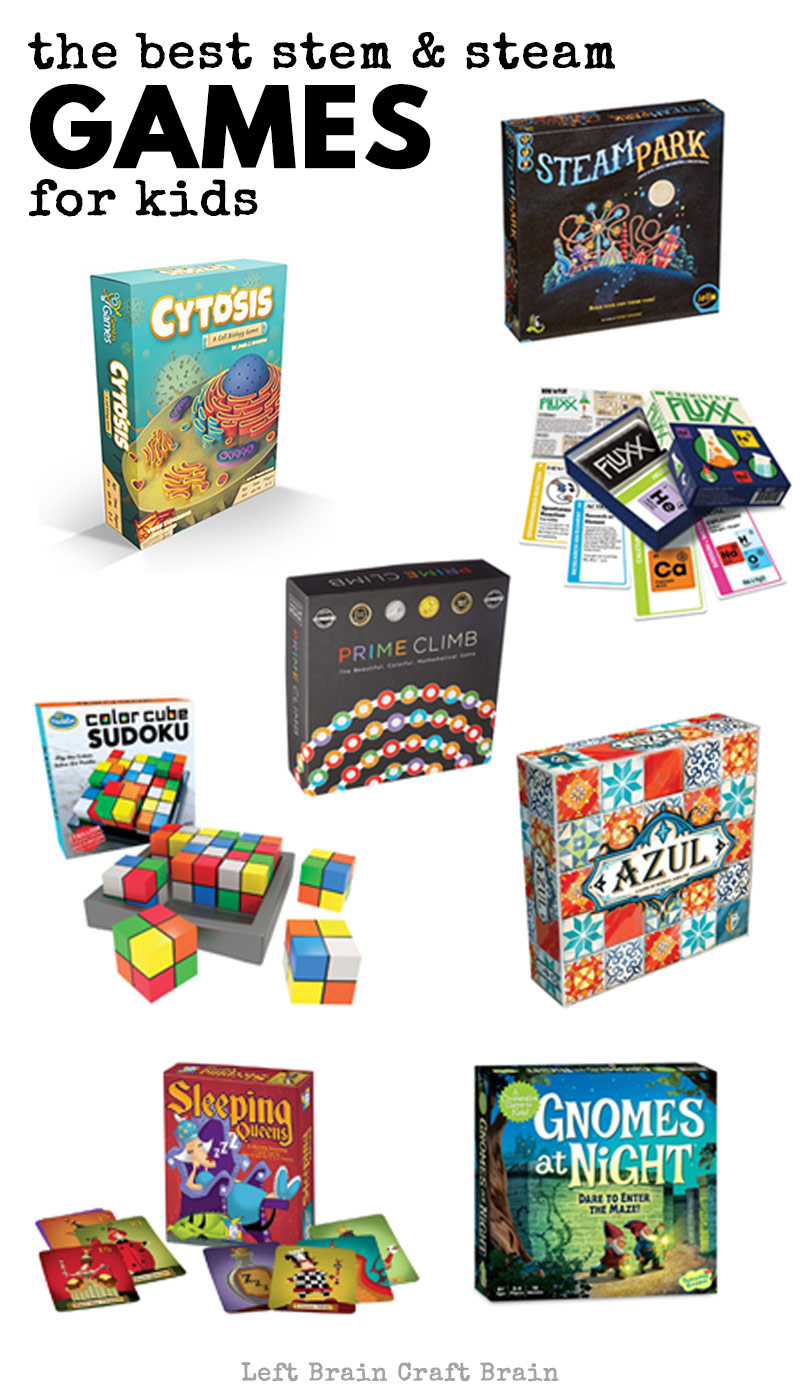 Games have a natural ability to teach. First and foremost, they are fun. They excite kids to want to learn instead of making them feel like a concept is too hard or that what they’re learning isn’t useful. And when we look for games, we make sure they’re teaching our kids just as much as we’re making sure that we’re all having fun in the process of playing to learn.

As an Amazon Affiliate, I earn from qualifying purchases.

This game of go fish will teach kids about famous scientists, astronomers, musicians, activitists, and more! It’s one of my favorite ways to show girls (and boys!) that they can be whatever they want to be when they grow up. 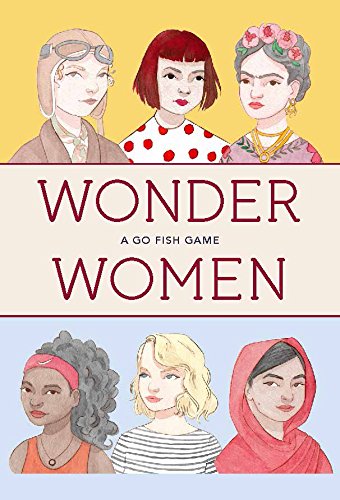 This is a collaborative game, meaing everyone playing has to work together to try to win. With a vertical playing board and magnets, it’s a fun way to explore mazes, but also dive into talking about magnetism. It’s a quick game, which is also good in many circumstances both for home and in a classroom! 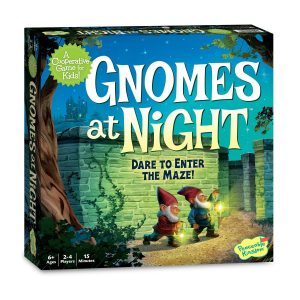 This is a fun fun card game and the Fluxx line has many options including anatomy, math, and more. In all of the games, play is dynamic with rules changing often, but don’t dismay, there is a lot of fun and learning to be had! In the chemistry version, you can have your kids research all the potential compounds that could be made with just those elements and they can play with a periodic table on hand to be able to help. 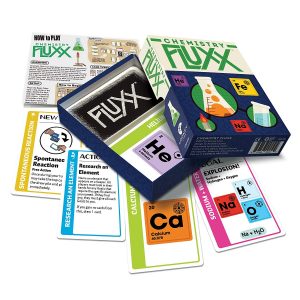 This is a fantastic game to grow with kids. One of the other great aspects of it is that it is self-correcting. Therefore, if they try to put it together to get from point A to point B and they didn’t solve it correctly based on the card’s set-up, then the marble won’t wind up in the target. It takes persistence on top of critical thinking through how gravity will pull the marble through the maze. 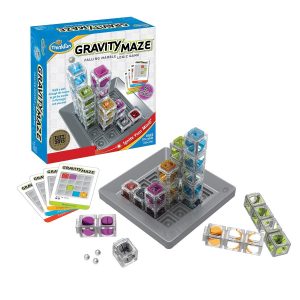 Made by Genius Games, it can be played with only two players, but also more and teaches kids about cell biology. This can also be a great game to help kids explore microscopes and cells in general, so it can be connected to how they’re learning to look at real-life specimens under the lens. 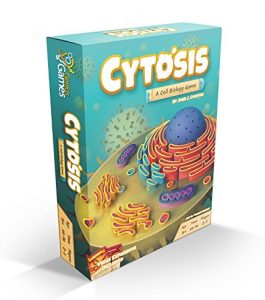 Fun ways for kids to learn technology and engineering

Adults can love this gam just as much as kids. It has some interesting mechanics and two separate difficulty levels. In the game, you’ll have to build a coal-powered amusement park. So kids will learn about energy, but also strategizing how to build a profitable park. It would be a great companion to a true roller coaster building and construction activity. 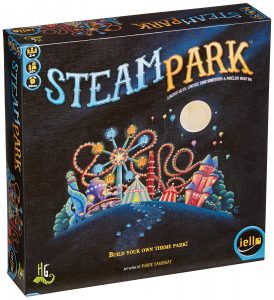 This is another self-correcting game because if you don’t get everything together correctly your light won’t work or helicopter won’t take off. One things we love the most about snap circuits is that they can be used from preschool through high school. It’s a really easy and safe way for kids to learn about electricity and how the very electronic world around them works. 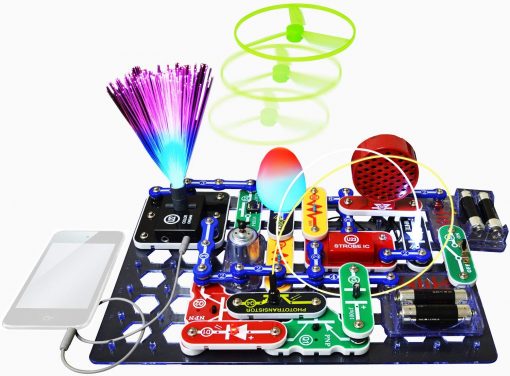 This is a simple introduction to coding that is great for the lower elementary grades. Kids have to work to move their turtles by applying coding knowledge! What’s great is that they’re learning how to code but not sitting in front of a screen. 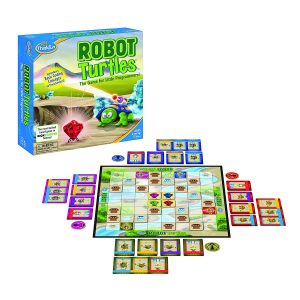 This is a house favorite; it is a fast-paced patterning game that takes some of the logic of Rubik’s cube and turns it into a competitive 2-player game where players race to match the pattern shown in the scrambler. This one is a house favorite and the short playing time makes it a favorite play before school. 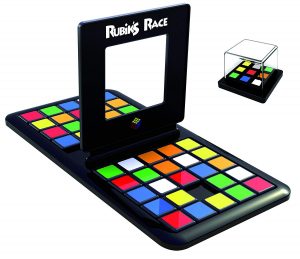 This is a visually stunning art game perfect for a variety of ages. It requires a different level of thinking than most games and has a unique blend of history, art, and strategy. 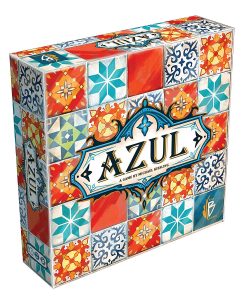 Just like in regular sudoku, the color version only allows one of each color in a line. It’s a self-correcting logic game that forces kids to see the pattern but also maybe explore trial and error in placing their tiles. 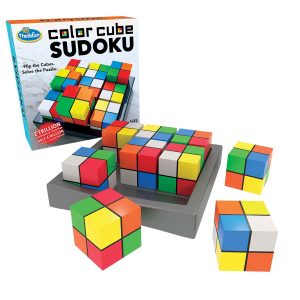 Related: How to get started teaching kids to play Sudoku

This is a beautiful and colorful game board that teaches math to multiple ages of elementary kids! In the game, kids learn and use both addition and multiplication; subtraction and division are there but happen less often. It is great for mental math and understanding various mathematical operations. 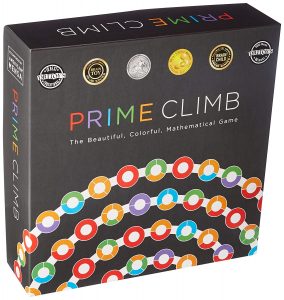 As an easy-to-transport card game, this one requires addition of different values that are all multiples of five or ten. It is an engaging game that incorporates addition of doubles and like sums such as 2+3=5 or 4+1=5 and can challenge kids to make creative math equations for points and queens! 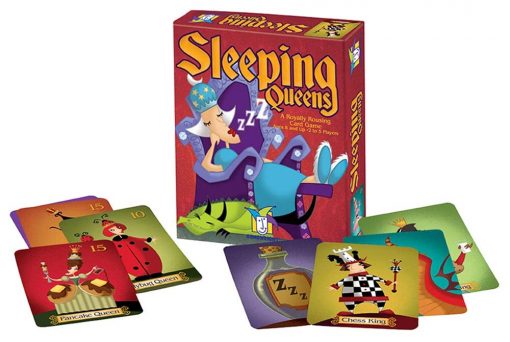 Every year I pull together some of the best STEM & STEAM gifts for kids. You’ll definitely find something for your kiddos on these idea lists! Books, robots, and more!

The Best STEM & STEAM Books for Kids – Books are the gifts that keep on giving, all year round. Here is my list of faves for the year. 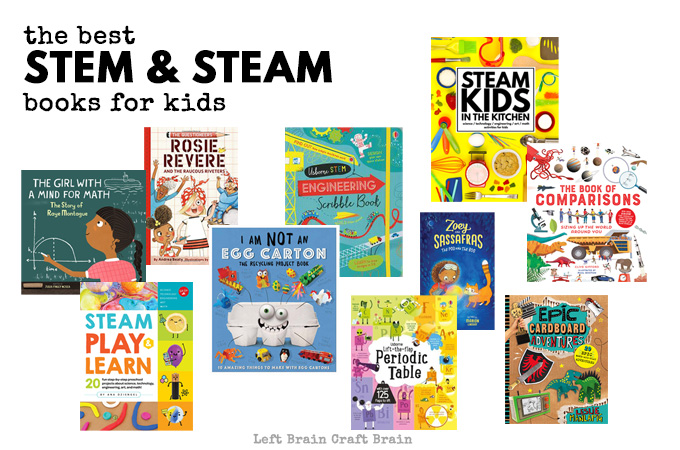 The Best Robots for Kids – Robots are a big investment. Figure out which is the right one in this helpful guide. 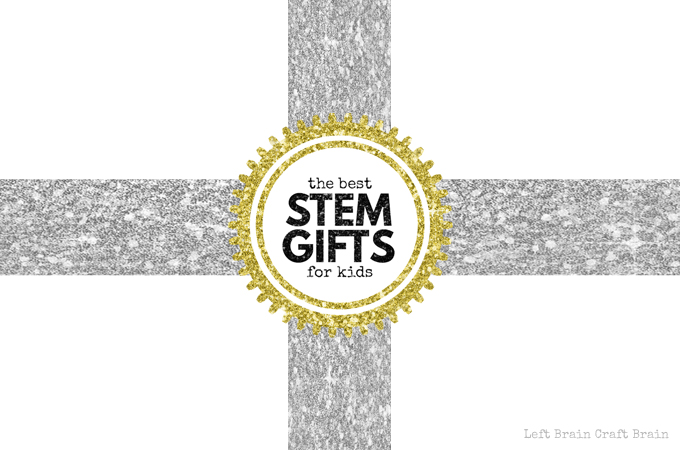 1 thought on “STEM games for kids!”