Get ready to start building with recyclables today! We’re making a super fun and super simple Toilet Paper Roll Catapult. This project is a perfect engineering challenge for young kids or days when you only have a bit of time. Kids love firing pom poms and the simple build means they’ll love succeeding. With just a few supplies and a bit of recycling, pom poms will be flying in no time. 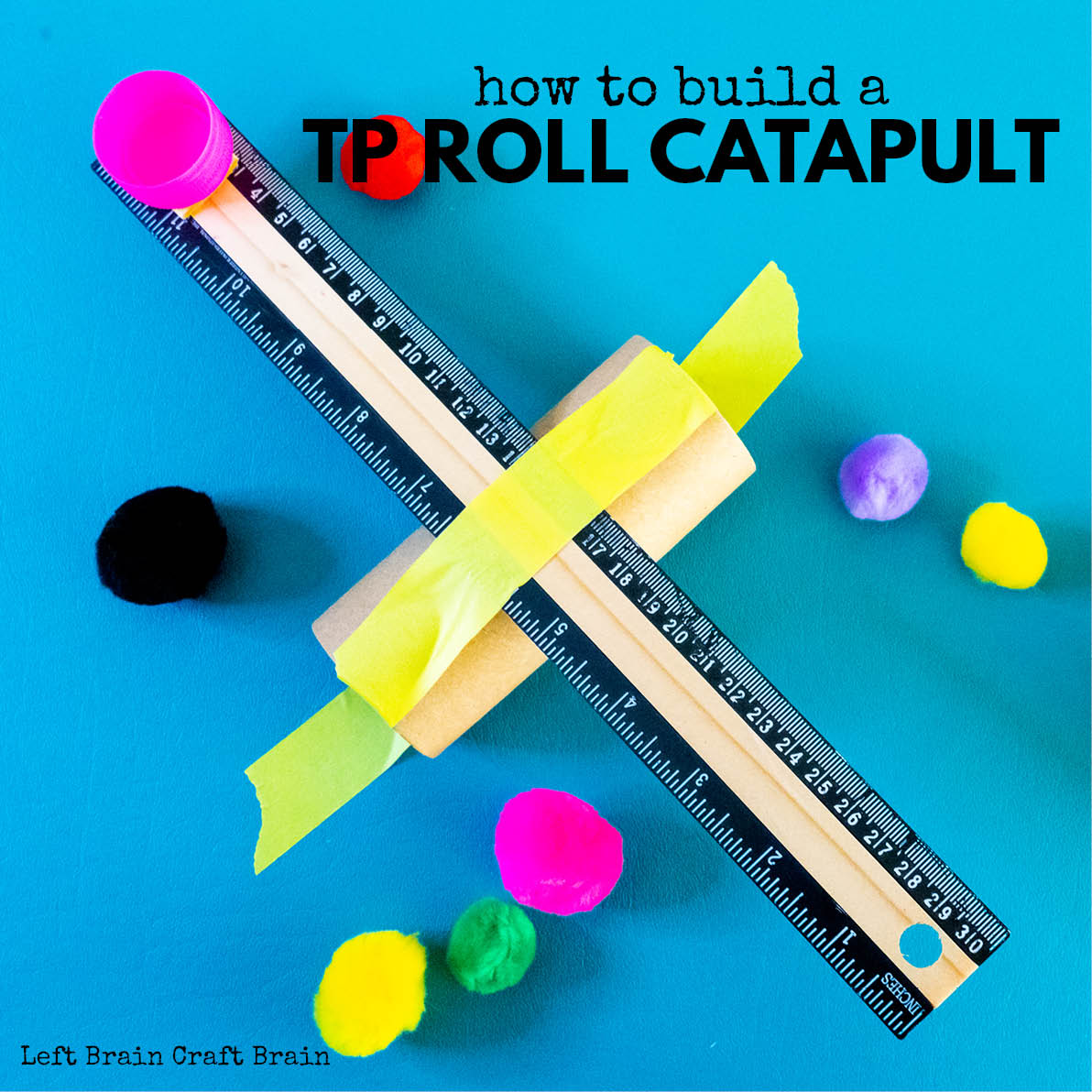 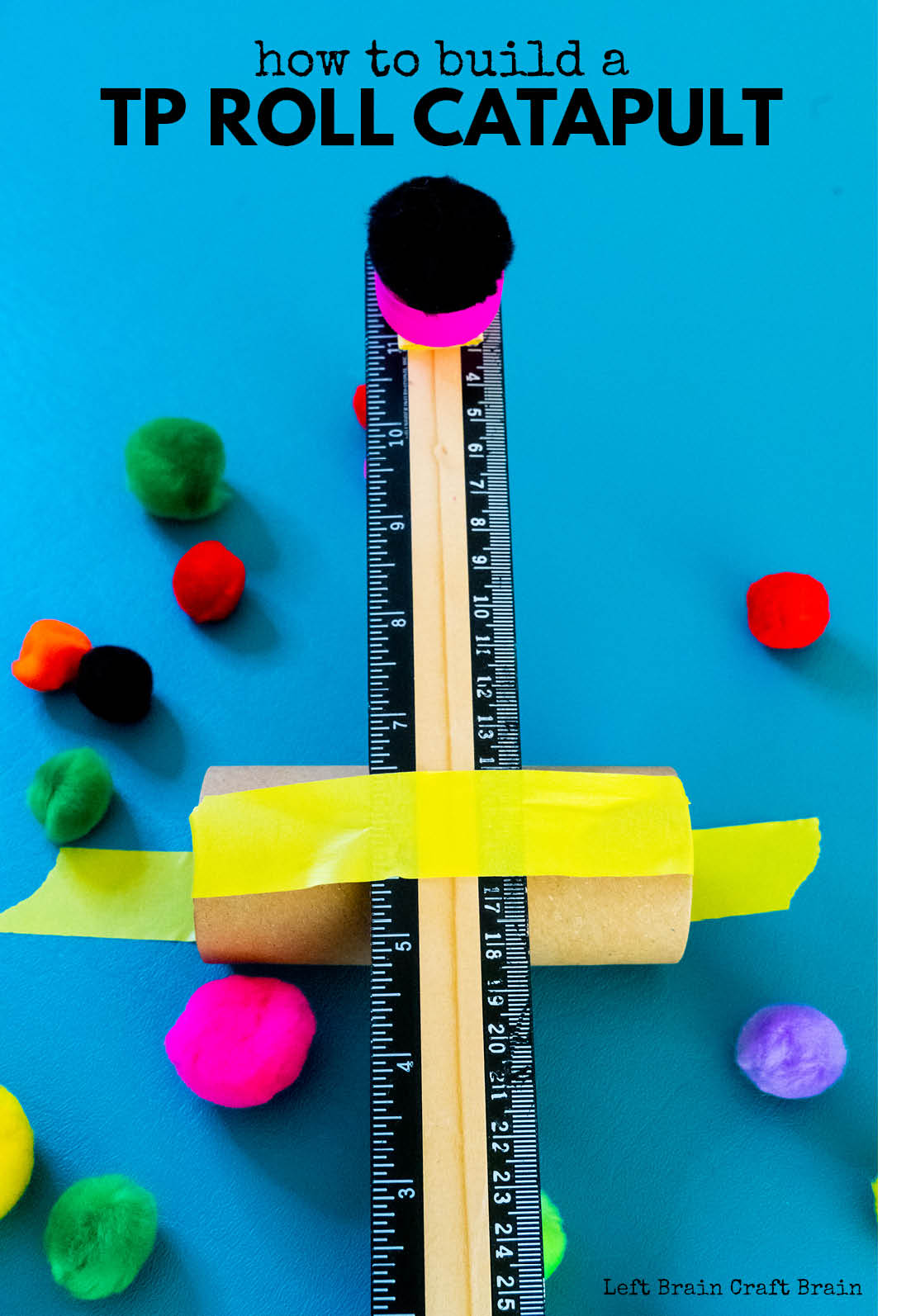 What is a Machine?

This project is a perfect opportunity to learn about simple machines, the building blocks of all things that move. A catapult uses the power-increasing simple machine called a lever.

Here are the six types of simple machines:

So now you know what kinds of machines there are, why would you build one? Because machines make life easier! They create what’s called mechanical advantage. Mechanical advantage is a measure of how much the force you put into the machine is multiplied into an output force.

The power in this catapult is dependent upon the mechanical advantage of the lever that you build. How high your object flies depends upon a few things: 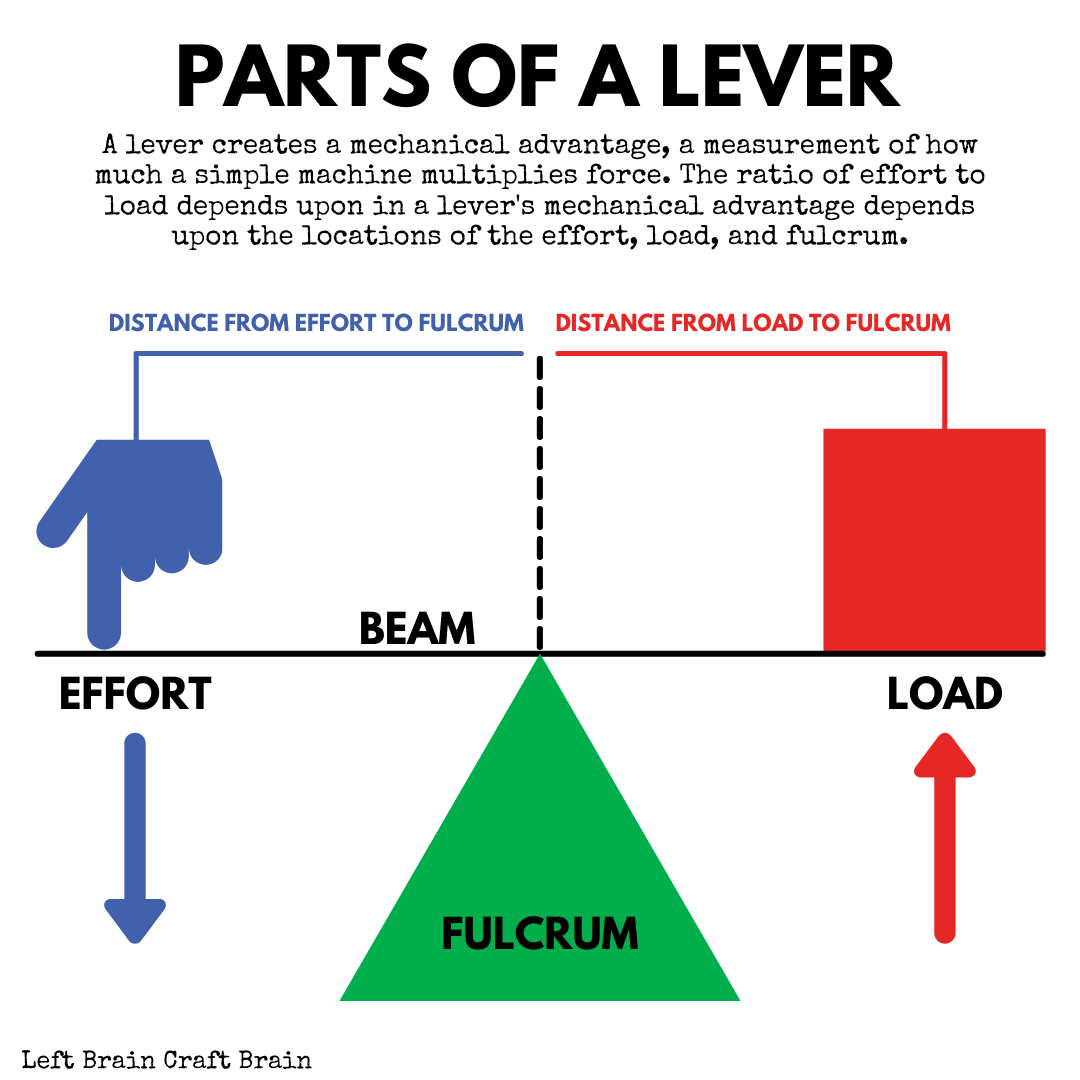 Now let’s get building and making pom poms or paper or cotton balls fly! You may need to try a few different placements of the load, fulcrum, and effort to make the highest-flying catapult possible. This is called the engineering design process! 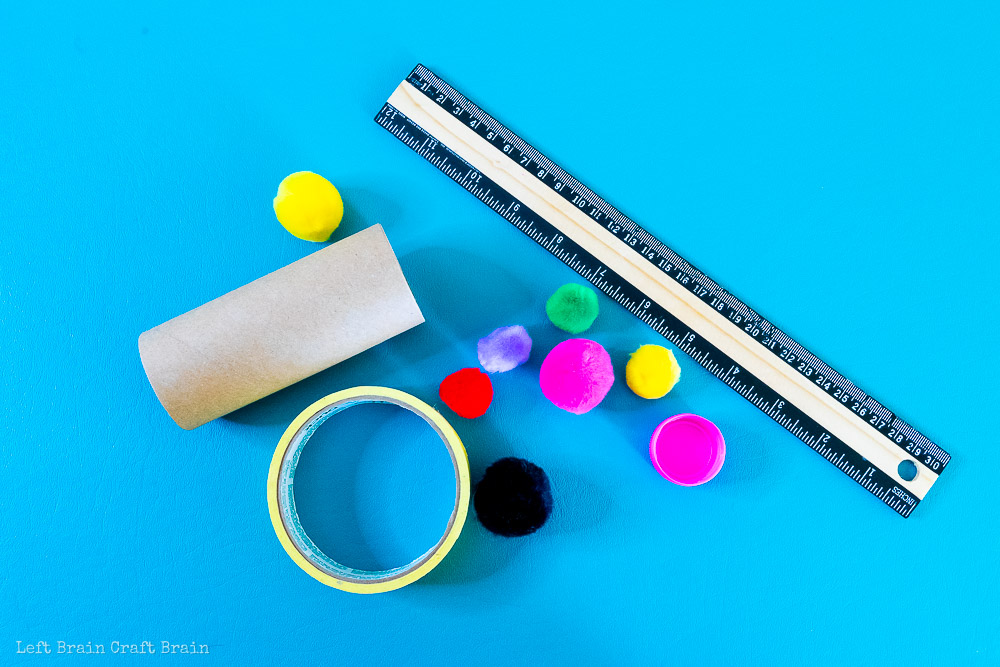 How to Build a Toilet Paper Roll Catapult 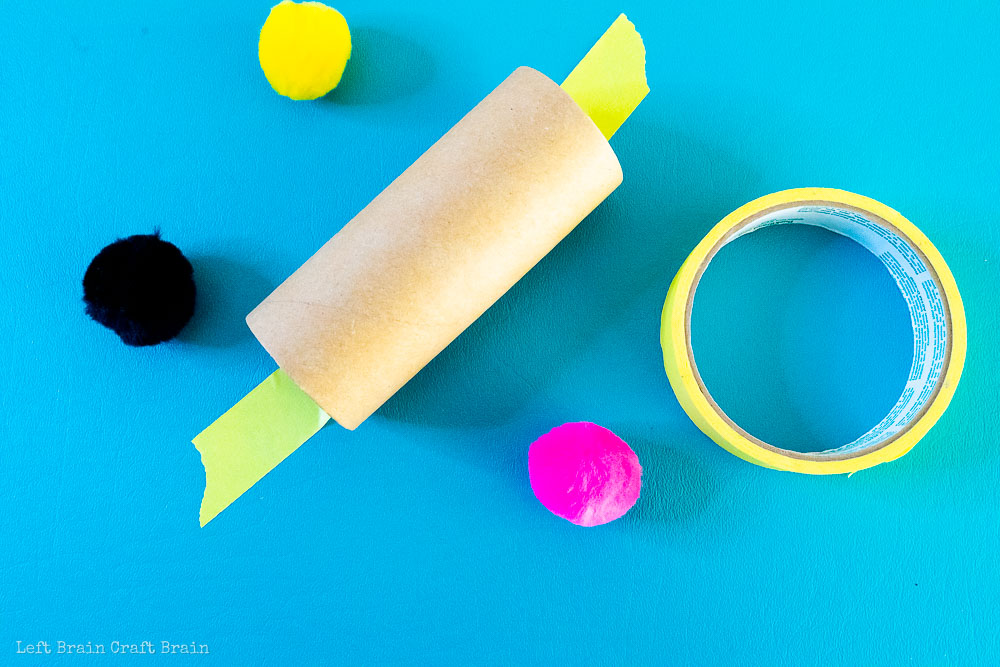 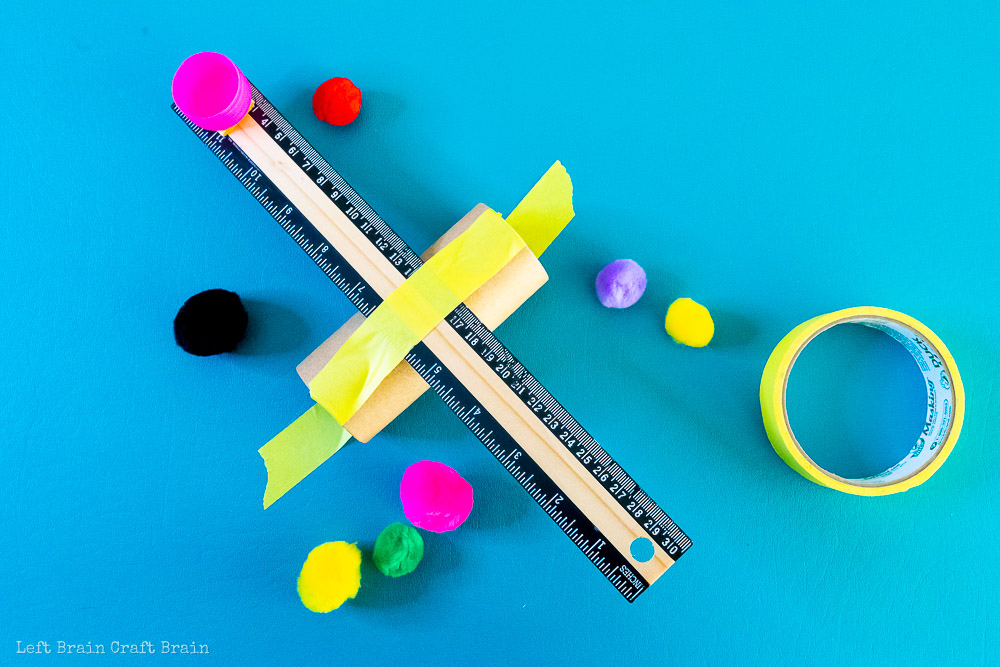 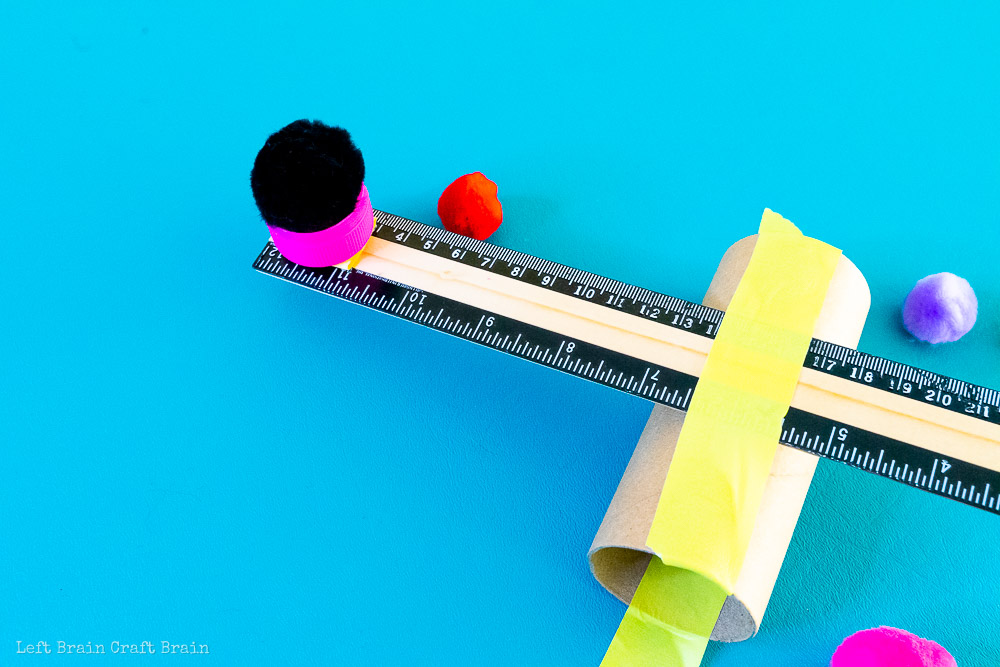 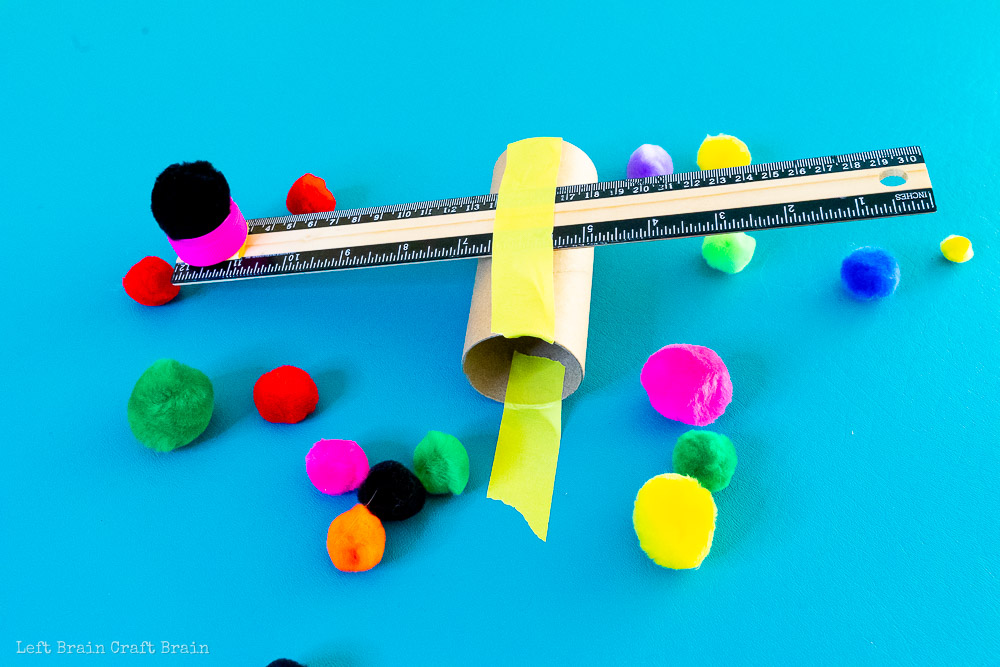 Check out the Toilet Paper Roll Catapult Being Built

Check out the balloon car being built PLUS another fun project, a toilet paper roll catapult, in this video! 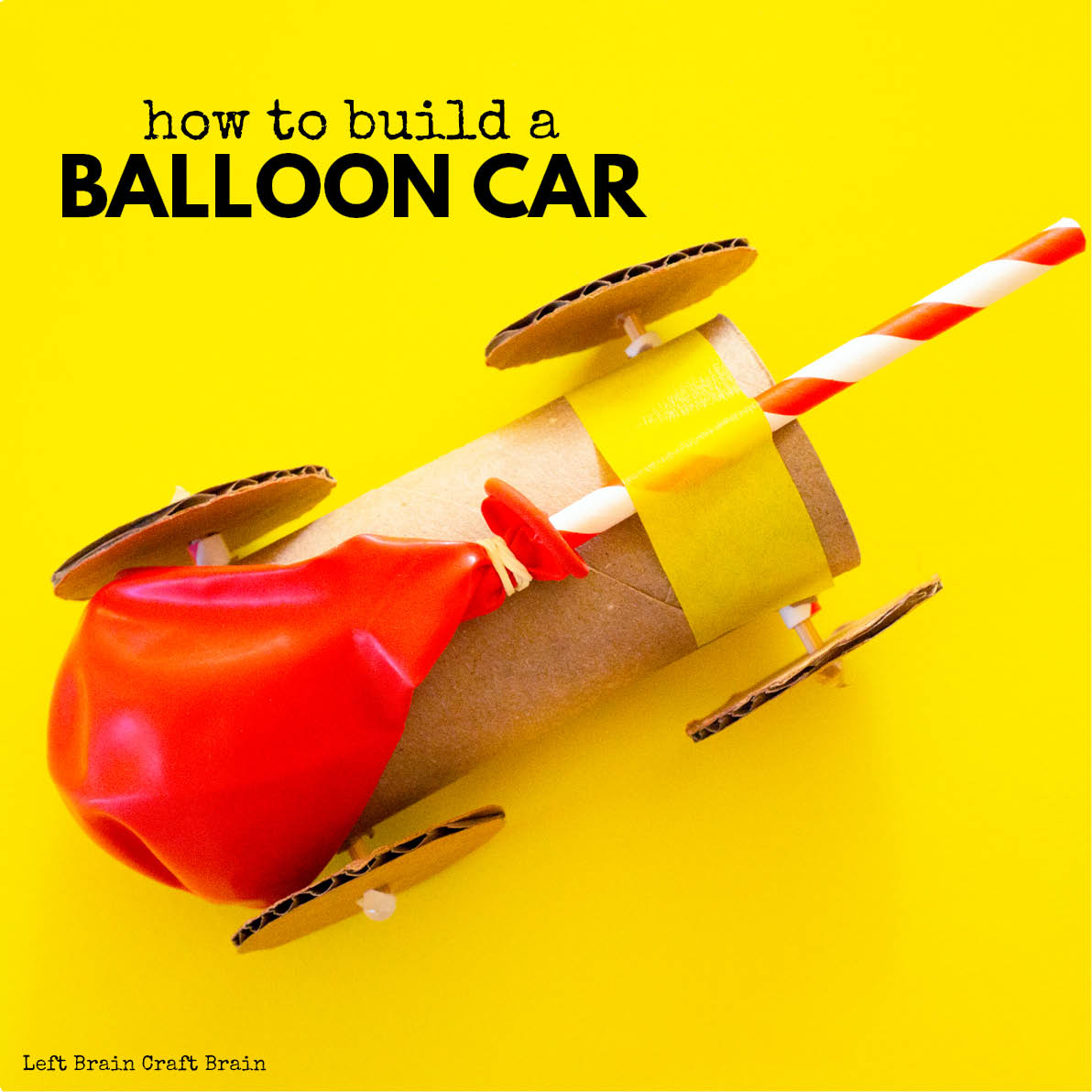 Or maybe firing pom poms is really your thing :) These Pom Pom Shooters are super fun. We’ve made them three different ways so you can use what you have. 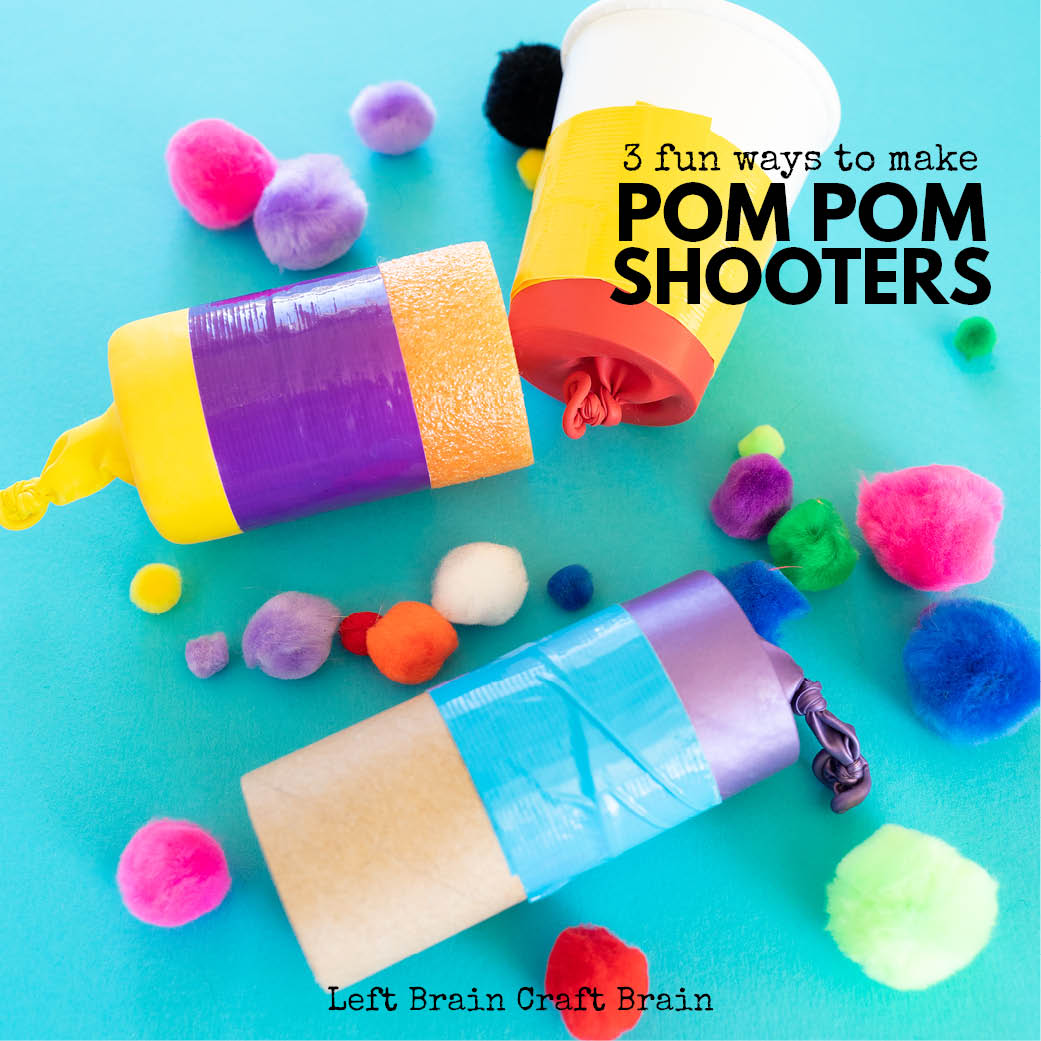 Or maybe you wish you were out traveling these days! Build an Upcycled Suspension Bridge that’s modeled after the Golden Gate Bridge in San Francisco. 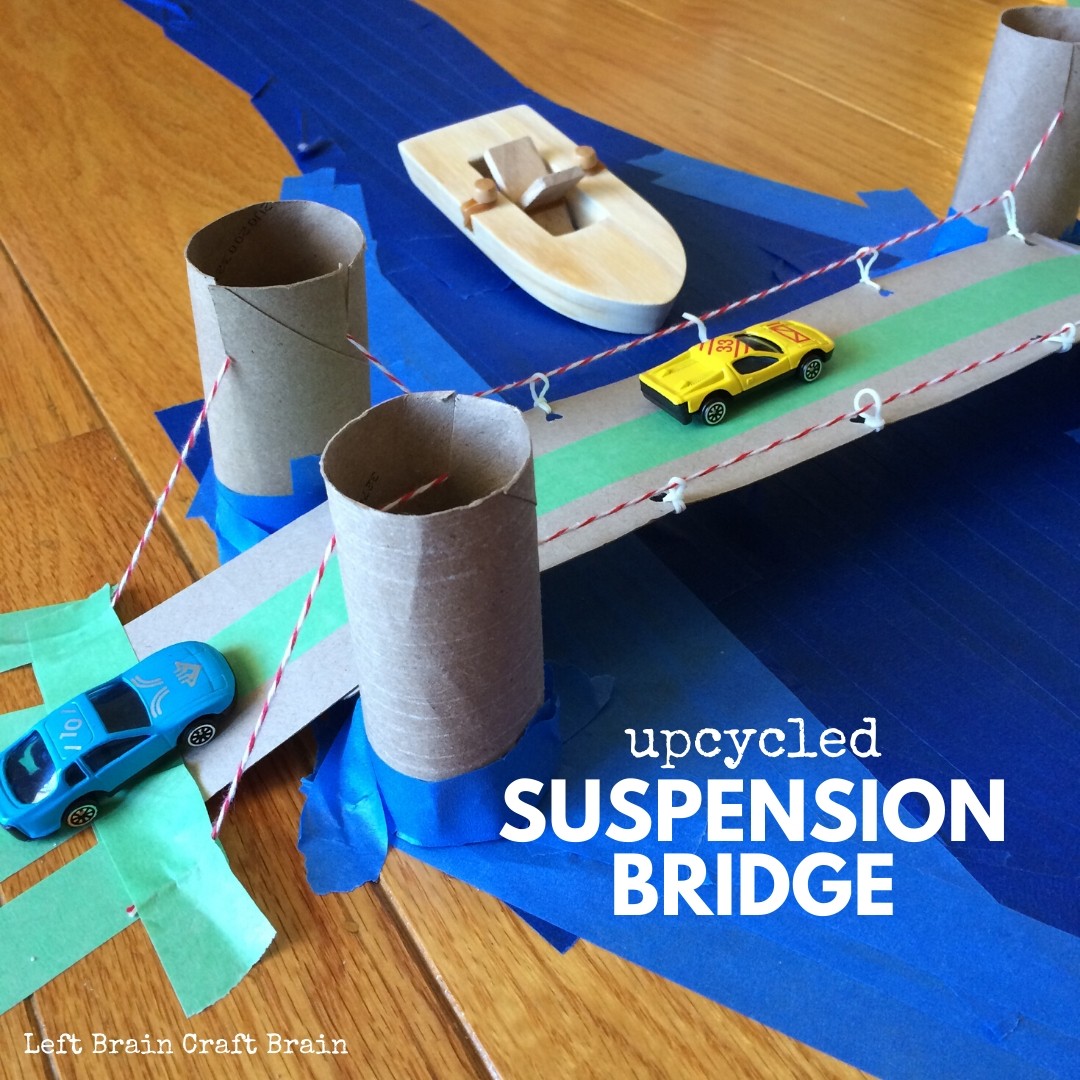