Do you have a Gamer Dad in your house like we do?  This year I’m hoping to spoil him a bit for Father’s Day because he’s really cut back on his gaming time since we had our daughter.  So here’s his dream list of what he wants for Father’s Day. It’s the Ultimate Gamer Dad Father’s Day Wish List. This post contains affiliate links. 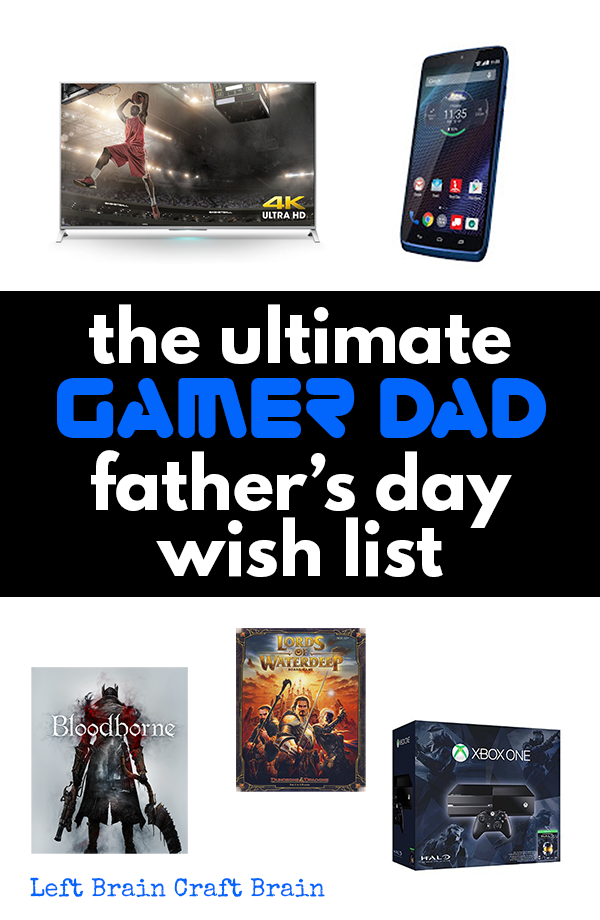 It’s tricky to figure out what the best gaming console is every year.  But Sony, Microsoft and Nintendo are changing the game and making it a bit easier if the dad in your life is game loyal.  Does he love Halo? You have to go with the Xbox One ($400). 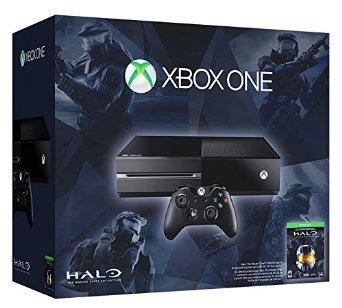 The PlayStation 4‘s ($400) biggest exclusive is the remastered version of legend, The Last of Us, but there are some indie exclusives that are pretty interesting.

Let’s not forget the Wii U ($300)…  They’re definitely family friendly consoles and if Dad’s favorite piece of nostalgia is playing Mario Bros., then check out their latest supercharged version.  But if Dad likes to be social while gaming, don’t look for those capabilities on the Wii U…. 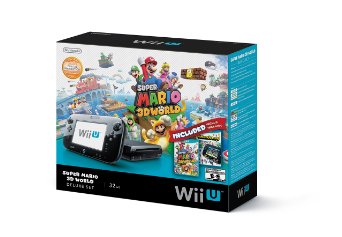 It’s time to go 4K for the best gaming TV experience.  What does that mean?  8 million more pixels than that “old” flat screen you have in the house. 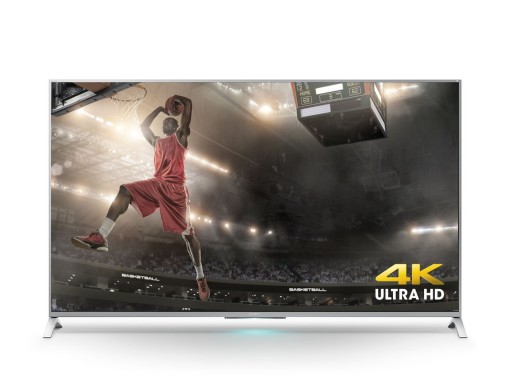 The Reality TV:  Vizio 43″ Ultra HD Smart LED TV  ($700 full retail)  Vizio’s got the pricing on 4K TV’s down into more affordable range.  Not quite as nice as the Sony, but the picture quality is solid.

New TV not in the picture?  Help Dad save money by getting rid of cable.   HBO just launched HBO Now ($14.99 / month) which lets him live stream all those episodes of Game of Thrones he’d be missing without cable.

Now you need some games for that new console and TV :)  Here are some of the hottest games of 2015:

You can pre-order Fable: Legends for XBox One.  Or you can go for one of the new versions of the old favorites, like Grand Theft Auto V.  And newly released Bloodborne gothic combat is looking like the hottest game around right now. 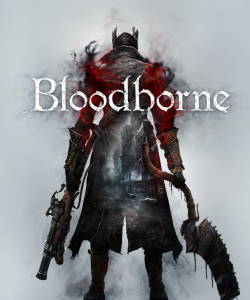 Gamer Dads, if they’re anything like my husband, aren’t playing games as much as they’d like now that they’re dads. So here’s a list of board games to get so that the kids, even young ones, can join in on their games.  Because a lot of the hot console games really aren’t kid friendly…

Ticket to Ride ($50): This cross-country train ride adventure challenges players to see who can travel by rail to the most cities in North America in just seven days.  It is considered one of the absolute best strategy games out there. 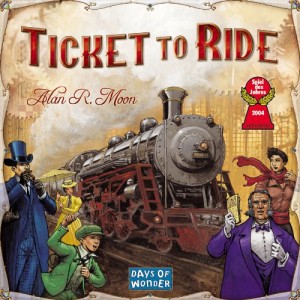 Lords of Waterdeep ($50) is a Euro-style board game where you take on the role of one of the masked Lords of Waterdeep, secret rulers of the city. Through your agents, you recruit adventurers to go on quests on your behalf, earning rewards and increasing your influence over the city. 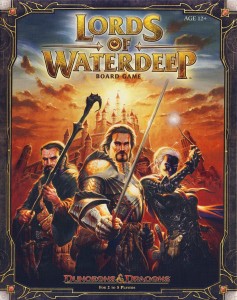 Prospector, captain, mayor, trader, settler, craftsman, or builder?  You can play any of these roles as you settle the new world.  Puerto Rico is considered to be the most critically acclaimed game of the last few decades and our family loves it.  Even the preschooler. 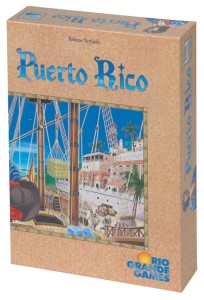 Dad’s can catch a game wherever they are if they have the right phone in their pocket.  Like the Motorola Droid Turbo Sapphire Blue.  They’ll never be without a full battery either, because it’s got a two day battery life (the longest of any cell phone on the market), plus it only takes 15 minutes to recharge another 8 hours’ worth.  And one of the newest, most powerful processors out there, games like Brothers in Arms will always play well. 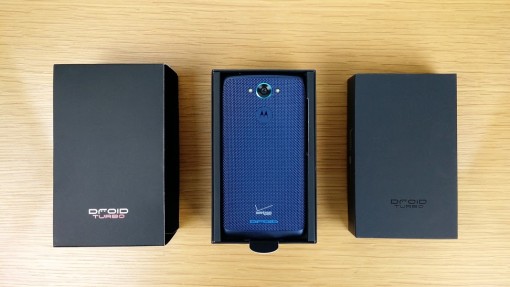 I hope the Dad in your life has fun gaming this year!  Now on to figure out what all those Gamer Mom’s might want :)

I was selected for this opportunity as a member of Clever Girls and the content and opinions expressed here are all my own.